Thank you to all servicemen and servicewomen who have served or are serving. I have the highest respect for you guys. Thank you for your service and dedication.

One of my favorites......The gang tried to infiltrate the casino's vault. Knocking two guards out and zip-tieing them in the process. Very nice close ups. 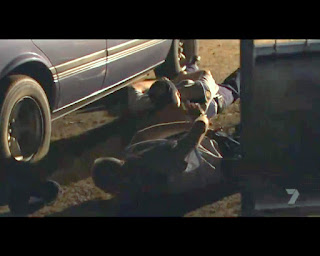 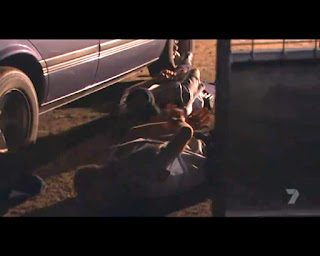 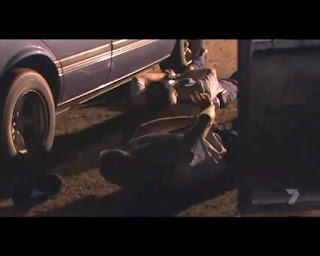 This is another quickie scene. A character has been arrested and being transported, but the vehicle is being ambushed by this ex-marine character, and the character is being released after the two guards are being held at gunpoint, forced to get out the vehicle and restrained (can't quite tell how).

Uniformtrouble
United States
Just a regular guy who likes bondage and also a big sucker for men in uniform. So if you have the combination of those two then ......!! My interests have grown to liking men in uniform in all sort of troubles. And when I say "Men in uniform", I'm talking about uniform with authority including but not limited to Police officers, Soldiers, SWAT members, Firefighters and Security guards. I like seeing them in trouble from being held up, forced to surrender, lie down on the floor, hands up, ambushed, knocked out, captured, taken hostage, and eventually my favorite is seeing them tied up, restrained, bound, handcuffed, zip tied, and hopefully gagged and blindfolded also. So if you know any scenes like this from TV shows or movies, just shoot me an email at uniformtrouble@gmail.com I have a pretty wide variety of sources to get those scenes included in the blog. This blog is not intended to be disrespectful to those professions or any of the members of those professions. I can't point out enough how much I respect the people and professions. This is just pure personal fantasy.